Irish Agriculture Nationalised tells the remarkable story of the Dairy Disposal Company (DDC), one of the first Irish state-sponsored bodies, established in 1927 to acquire private creameries and other agri-businesses and transfer them to co-operative societies. It evolved into an agency that developed creameries and other agri-businesses, particularly in the south, and stimulated economic growth. By the time it dissolved in 1978 it had laid the foundations for, for instance, the Kerry Group and Golden Vale. 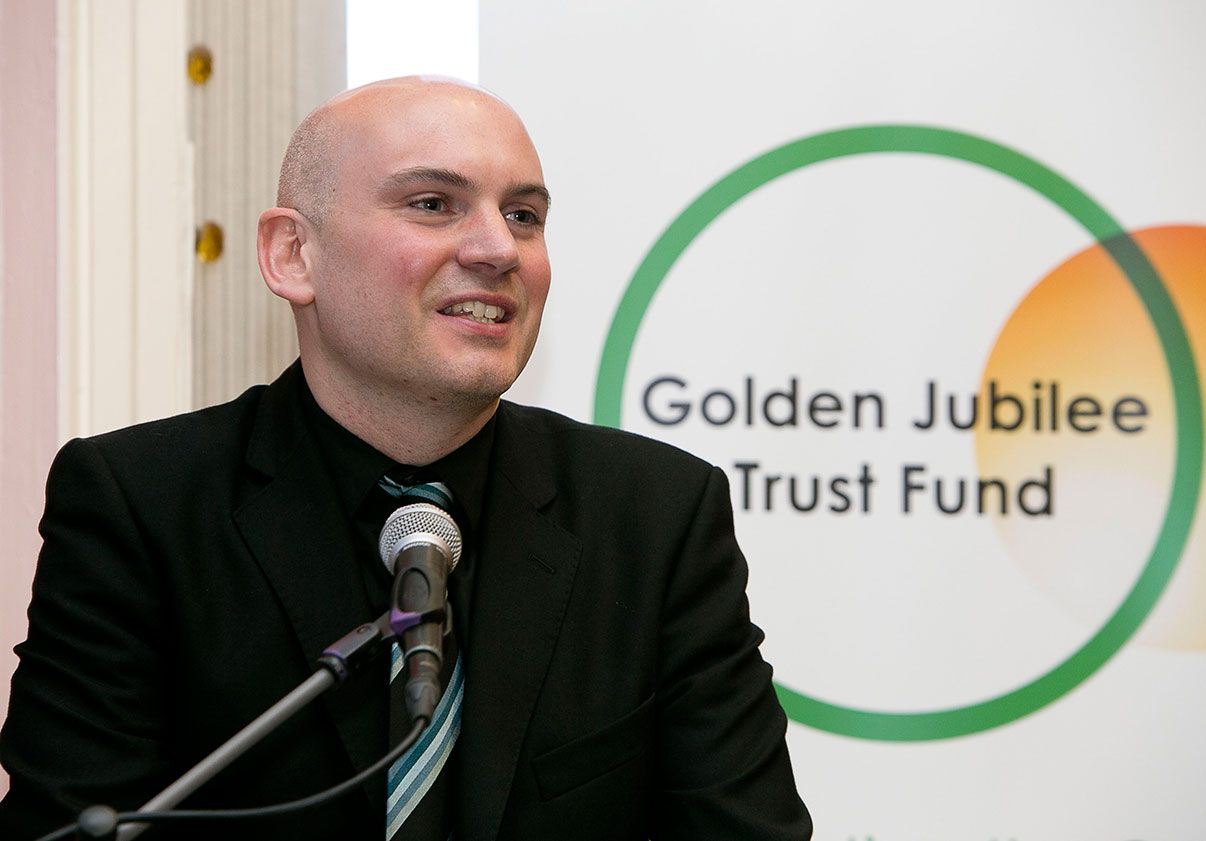 At its height, the DDC operated 191 creameries and 86 other agri-businesses, employed 1,400 people and was an industrial outlet for 25,000 farmers. In developing businesses in peripheral places, the DDC shaped the Irish dairy industry and redressed its east-west economic imbalance.

Irish Agriculture Nationalised – the first comprehensive academic study of an Irish state-sponsored body – examines the development, functioning, governance, performance, dissolution and legacy of the DDC, as well as clientelism and political patronage. It offers a fascinating account of aspects of the Irish state’s narrative, and will be of interest to academics, students and all those seeking an insight into the history of semi-state bodies and/or the dairy industry.

The book was written by Mícheál Ó Fathartaigh and was launched in Plunkett House on the 28th of April, 2015 by An Taoiseach Enda Kenny T.D.